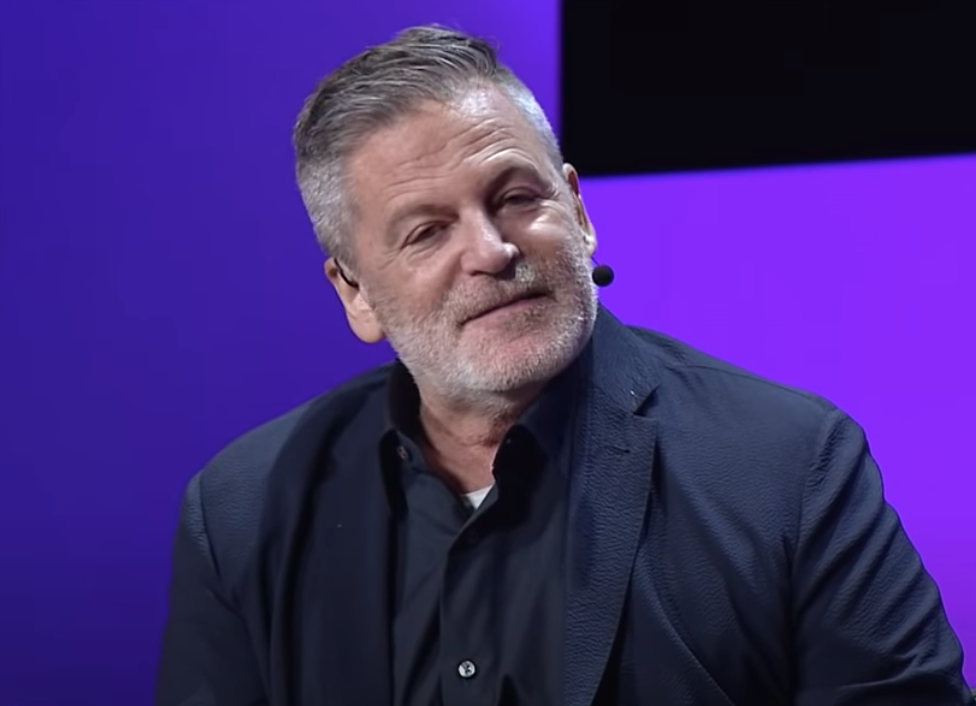 Billionaire Dan Gilbert and his partners have dropped their bid for for the Chelsea Football Club in London, which is owned by Russian Oligarch Roman Abramovich.

The Press Association in England reports that Gilbert and the consortium led by the Chicago Cubs-owning Ricketts family and hedge fund tycoon Ken Griffin decided not to put in a final bid that was due Thursday.

“The Ricketts-Griffin-Gilbert Group has decided, after careful consideration, not to submit a final bid for Chelsea FC,” a statement says. “In the process of finalizing their proposal, it became increasingly clear that certain issues could not be addressed given the unusual dynamics around the sales process. We have great admiration for Chelsea and its fans, and we wish the new owners well."