Wait — Journey sang of South Detroit because what? 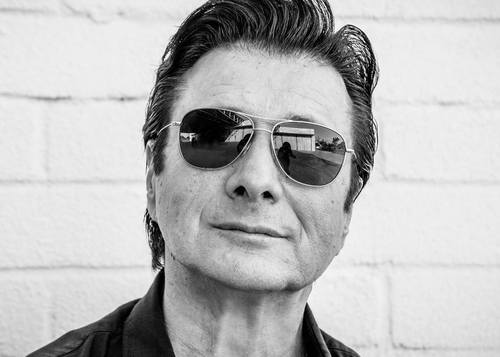 You can thank Journey's confused singer for the advent of the ficticious "South Detroit."

With Don't Stop Believin' immortalized this month by the Library of Congress, the Free Press looks at the origin of the confusing song lyric. It was conceived of with the band in town for show at Cobo:

(Steve) Perry co-wrote "Don't Stop Believin'" with guitarist Neal Schon and keyboard player Jonathan Cain. As he explained to Library of Congress writer/editor Neely Tucker, he'd noticed a directional sign for I-75 that featured South on one line and Detroit on the next, and assumed that was a place or a district or at least something more concrete than Oz.

"I ran the phonetics of east, west and north, but nothing sounded as good or emotionally true to me as South Detroit. I fell in love with the line. It's only been in the last few years that I've learned that there is no South Detroit. But it doesn't matter."