First Two Detroit Performances of 'Anastasia' Cancelled Due to Covid 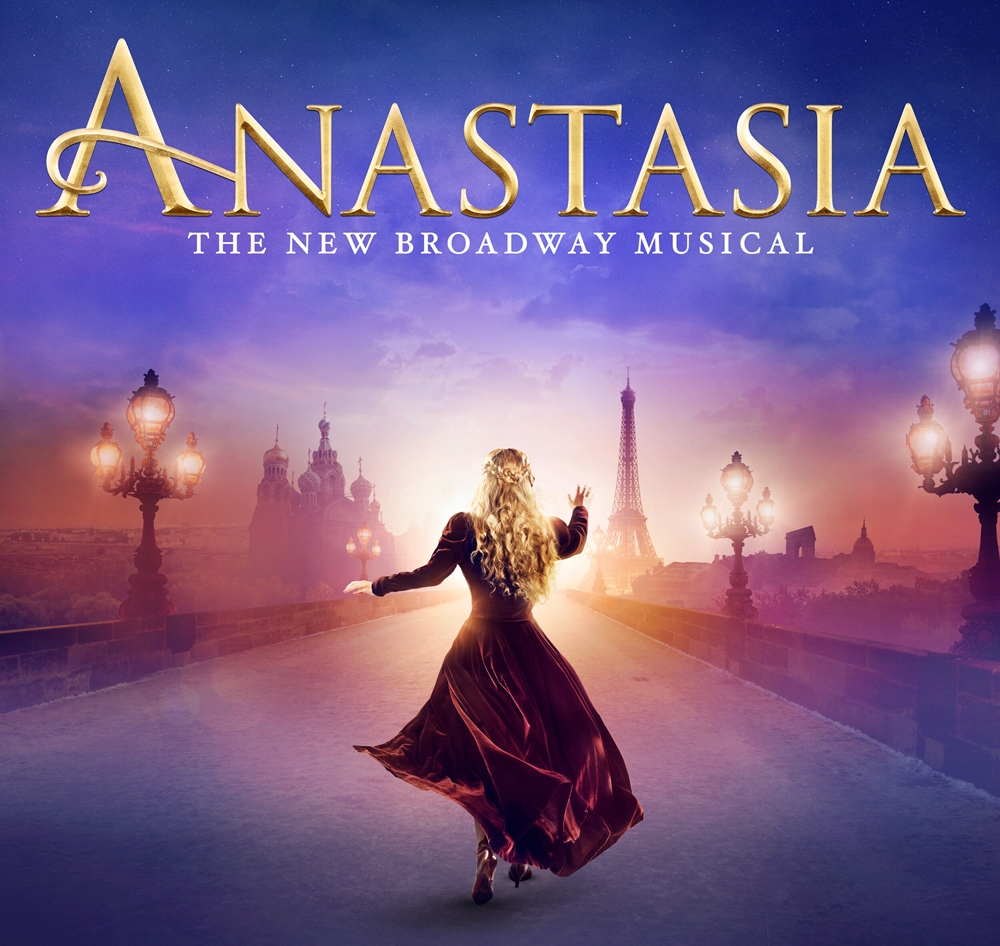 Despite some people's best efforts to live life as if Covid is gone, here's a reminder that it's not.

Broadway in Detroit announced Tuesday that next week's first two shows of the musical "Anastasia" at Detroit's Fisher Theatre in Detroit are cancelled due to Covid cases within the touring company.

Instead of starting May 3, the play will run from May 5-8.