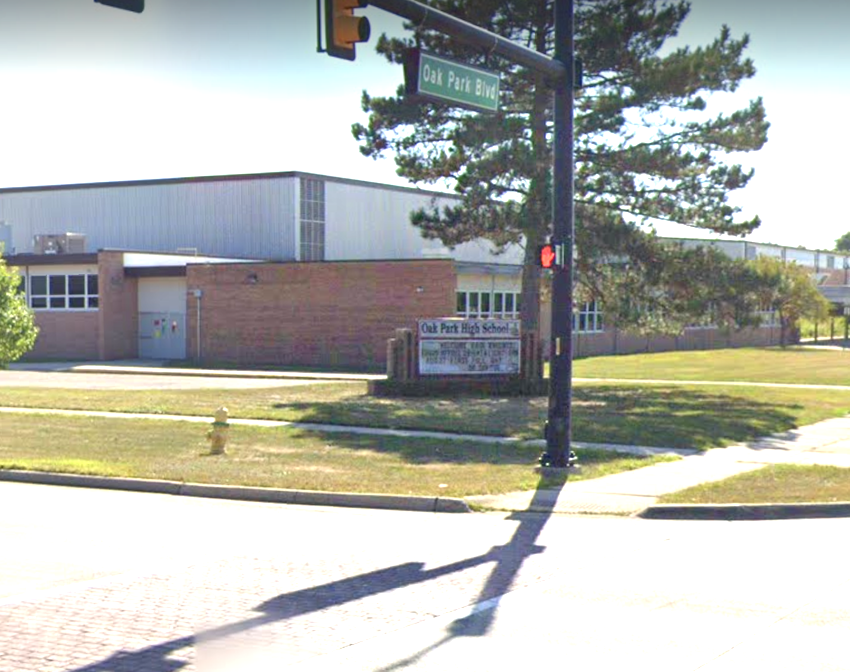 In a bizarre incident, eight to ten men barged past security Tuesday at Oak Park High School and fought with students and security officers, WDIV reports.

The school on Coolidge Highway and Oak Park Boulevard was closed Wednesday, and students must switch to online classes Thursday and Friday.

Police reported that no weapons were involved in the 3 p.m. incident and the men fled afterward. WDIV reports that one man has been identified.

Authorities believe the fight was continuation of a beef that began off school property.

School authorities were working with police and reviewing surveillance video and social media, according to an email to parents.