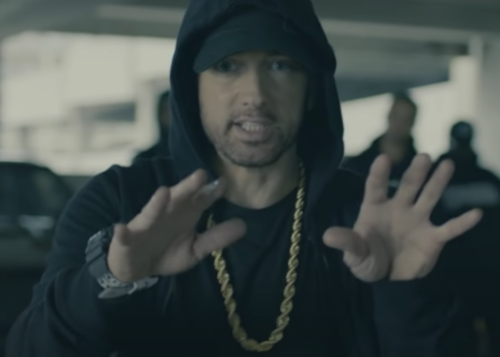 Eminem is among seven inductees heading to the Rock and Roll Hall of Fame.

The rapper made it in on his first year of eligibility and will be the second hip-hop artist to join the hall, the Free Press reports. Spurned again were the MC5.

Eminem scored second on a fan ballot that helps decide the winners. He got nearly 685,000 votes. Duran Duran beat him out with 934,880.