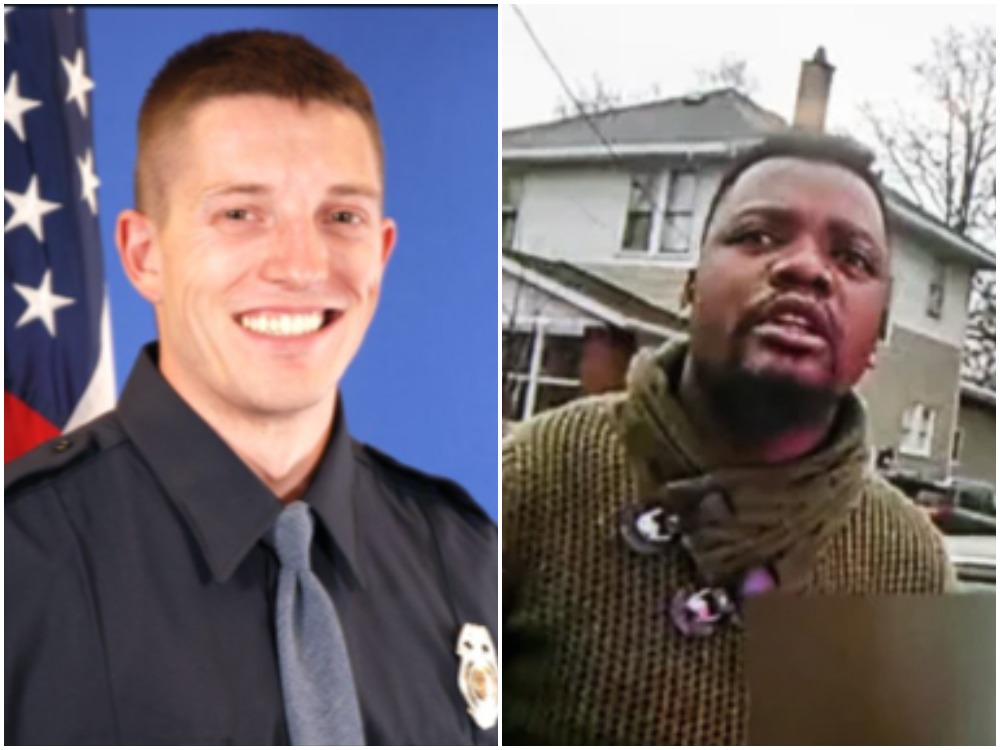 Motorist Patrick Lyoya died from a gunshot wound to the back of the head from a Grand Rapids officer during a traffic stop on the morning of April 4, an autopsy report from the Kent County Medical Examiner says.

The report also said that Lyoya's blood alcohol level was .29, more than three times the state's legal limit of .08, MLive reports. The report shows no other drugs in his system.

The county's report on the cause of death confirms an independent autopsy conducted on behalf of the family.

Kent County's prosecutor will decide whether to charge Grand Rapids Police Officer Christopher Schurr with a crime. Some lawyers not involved in the case predict that he'll be charged.

Video shows Lyoya, 26, running after an 8 a.m. traffic stop. Schurr ends up on top of him, repeatedly telling him to let go of his Taser. Moments later, Schurr pulls his gun and fires.