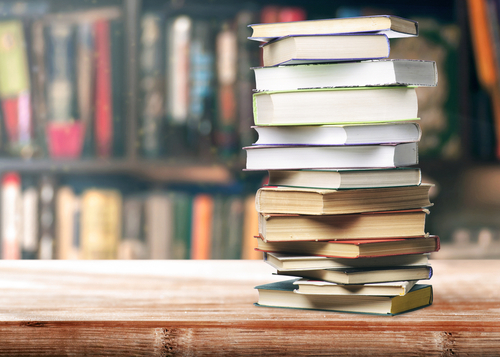 The Michigan Department of Corrections has banned seven foreign-language books and dictionaries with the idea that giving inmates access to texts unreadable by guards could encourage them to organize.

NPR reports the books, in Spanish and Swahili, are forbidden because the prison cannot find a translation.

"If certain prisoners all decided to learn a very obscure language, they would be able to then speak freely in front of staff and others about introducing contraband or assaulting staff or assaulting another prisoner," said Chris Gautz, the spokesperson for the Michigan Department of Corrections.

"When it's in a language that we don't have the ability to read ourselves and understand exactly what it is that we're looking for, we're not able to allow it in,” he added.

The public radio network interviewed two inmates who’ve requested books in the languages. Unsurprisingly, neither say they plan a revolt.

Detroit-born Kwesi Osundar, at Chippewa Correctional Facility, requested books in Swahili to learn more about the African diaspora and has unusuccessfully filed grievances over the lack of access.

Rodolfo Rodriguez, housed at Lakeland Correctional, who prefers to read in his native Spanish, said: "One feels offended. One feels like they are telling you that pure Spanish is worthless, that you don't need to learn because you'll just stay here."

Gautz says the ban has resulted in limited complaints and that a policy change could be considered if more inmates take issue.