Leaders of a push to write abortion rights into Michigan Constitution's say they're above the level of signatures required to get a proposed amendment on November ballots. 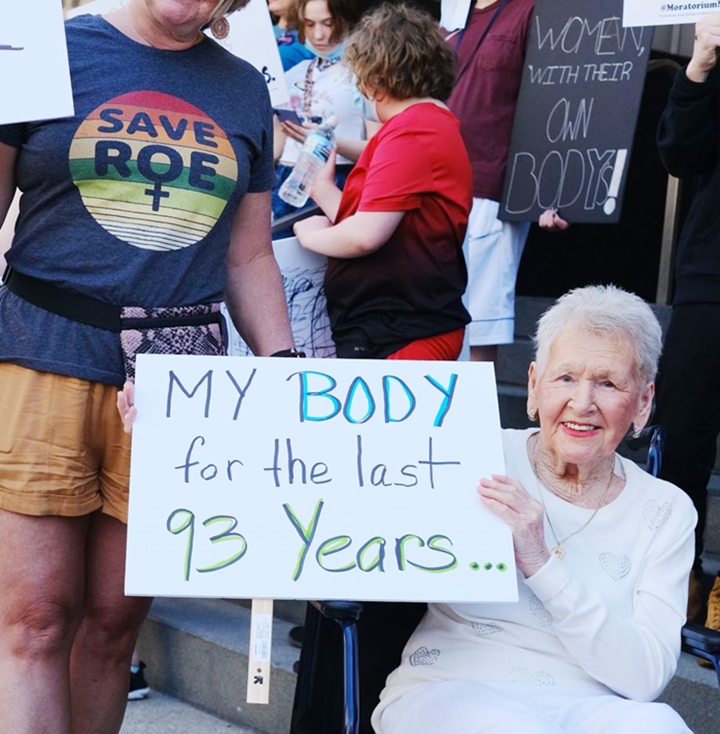 May demonstration at Detroit Federal Court (Photo: Facebook/Reproductive Freedom for All)

July 11 is the deadline to submit at least 425,059 valid voter signatures.

"Merissa Kovach, policy strategist with American Civil Liberties Union of Michigan, said [the] Reproductive Freedom for All constitutional amendment has gathered more than" that number, according to Bridge Michigan.

"We are past the threshold, and we are very confident that we are going to have a large cushion," Kovach said Tuesday.

Kovach said the campaign received a boost in support after the U.S. Supreme Court on Friday struck down Roe v. Wade, the 1973 landmark case that had guaranteed federal protection of abortion access for nearly 50 years. Michigan is one of the states with prcontie-Roe laws criminalizing abortions, although a Court of Claims judge has issued an injunction blocking enforcement. ...

More than 10,000 donors from across the country have given more than $100,000 to the campaign since Friday, Kovach said Tuesday. ... "Our volunteers have exploded," Kovach said.

The ACLU, Planned Parenthood Advocates of Michigan and other allies in the Reproductive Freedom for All coalition continue gathering petition signatures to assure the ballot initiative survives state verification checks:

But Michigan, we are *still* collecting signatures! If you see one or have one and have not signed yet, sign! We need every last possible signature we can get. Let's do this! https://t.co/LpOnj0bS4Z 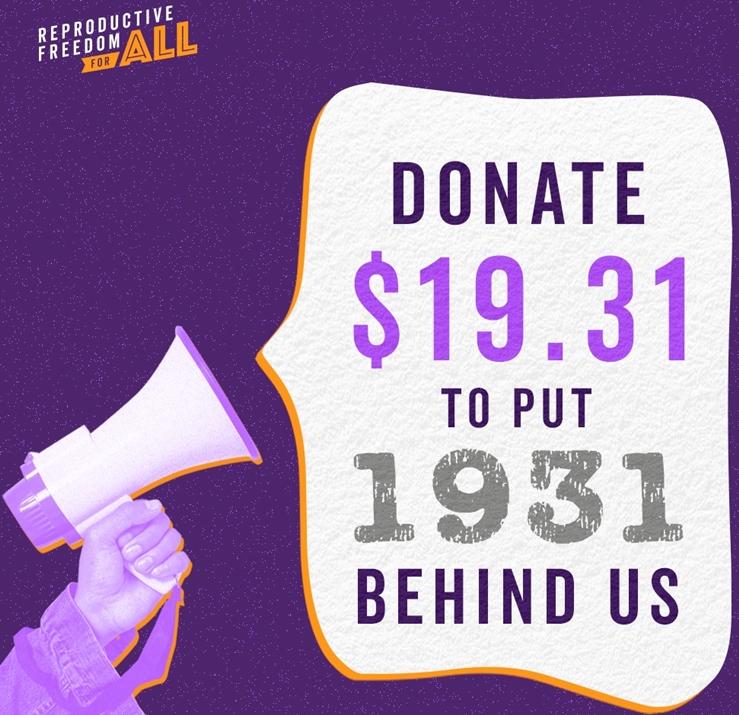 (Graphic: Reproductive Freedom for All)

For balance and fairness, Bridge notes that "Michigan Catholic dioceses, Republicans and others have criticized the amendment as an 'anything goes' proposal, saying it would allow abortions late into pregnancies and allow minors to obtain the procedure without parental consent."

Planned Parenthood: Requests for Michigan abortions up 50% since Roe's fall