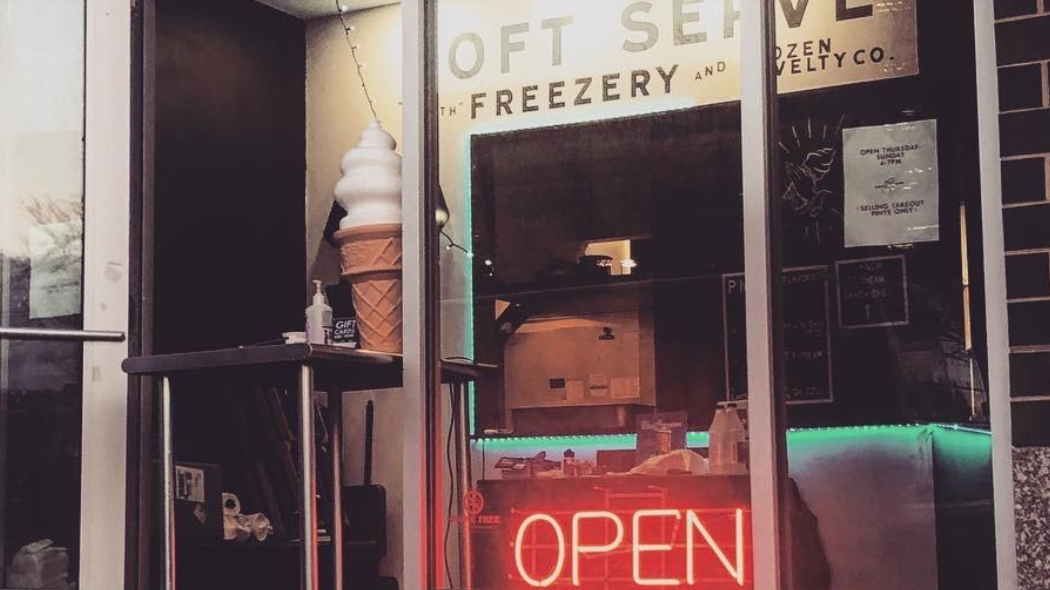 The store, according to Fox 2, posted a social media photo of a Detroit Police cruiser parked near the shop with the caption:

"We can tolerate the parking however you please but we will not serve anyone wearing body armor."

"There are times when police units come through and are outfitted in heavy-duty tactical gear, it is disturbing and unsettling for some of the families in our space. In the last 24 hours, It has come to my attention that the City of Detroit outfits EMS and FIRE with armor, and this is not my concern. It’s the heavy-duty military dress that I’m hoping the city can find a way to minimize in our public spaces."

His Facbeook post has over 3,000 comments as of Friday afternoon and one on Instagram is closed to additional comments.

A lot of customers on Instagram support the stance.

"We love you!!! thank you for creating such a relaxing and wholesome spot for people to gather for such yummy vegan treats," writes one.

"The casual militarization of our nation's law enforcement is a legitimate problem," posts another. "I'm proud of you for taking a stand. In fact, I've already bought a gift certificate for one of your neighbors as a gesture of support."

Detroit music producer Darius Wilder has a different reaction. "The very officers that this business owner is critiquing made it possible for him to have a platform to bitch, whine and complain," he comments under a Facebook link to this article. "Personally, I see this as virtue signaling."