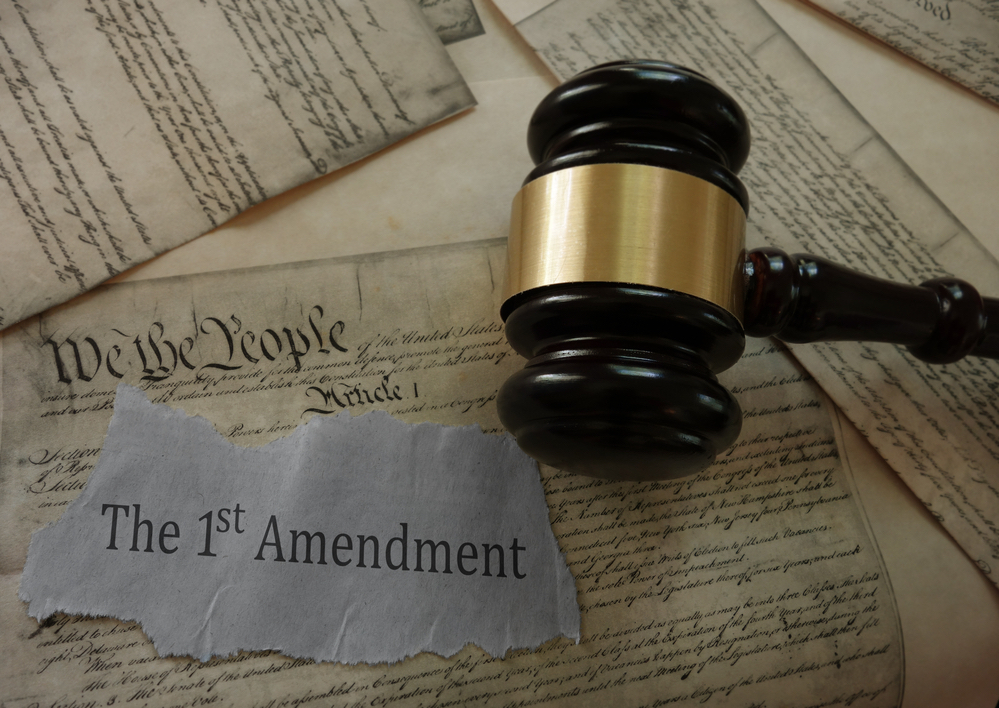 Last year, we accurately reported on a local parent who gave a Nazi salute and yelled "Heil Hitler" at a school board meeting.

Our reporter told the truth about Paul Marcum’s actions that day, and yet he sued Deadline Detroit for defamation.

A judge recently dismissed the lawsuit, but our team is left with a large legal bill. "Deadline Detroit's article mirrors the public record," the judge wrote in his ruling. "The Court, having reviewed the complaint in this matter finds that Plaintiff failed to allege with specificity any false statements published by Deadline Detroit."

In other words, the suit was completely without merit. But since Deadline Detroit was required to defend its work in court, we ended up with a $10,000 legal bill.

The effects of this are absolutely chilling. Our reporter shared the truth, and yet we're footing the bill for this frivolous lawsuit.

Will you help us stand up for the truth today? We’re asking readers to chip in just a little bit to help our small, scrappy publication pay the sizable legal fees.

Together, we can send a clear, compelling message to anyone considering similar action: we will fight for the truth, and our readers will too.