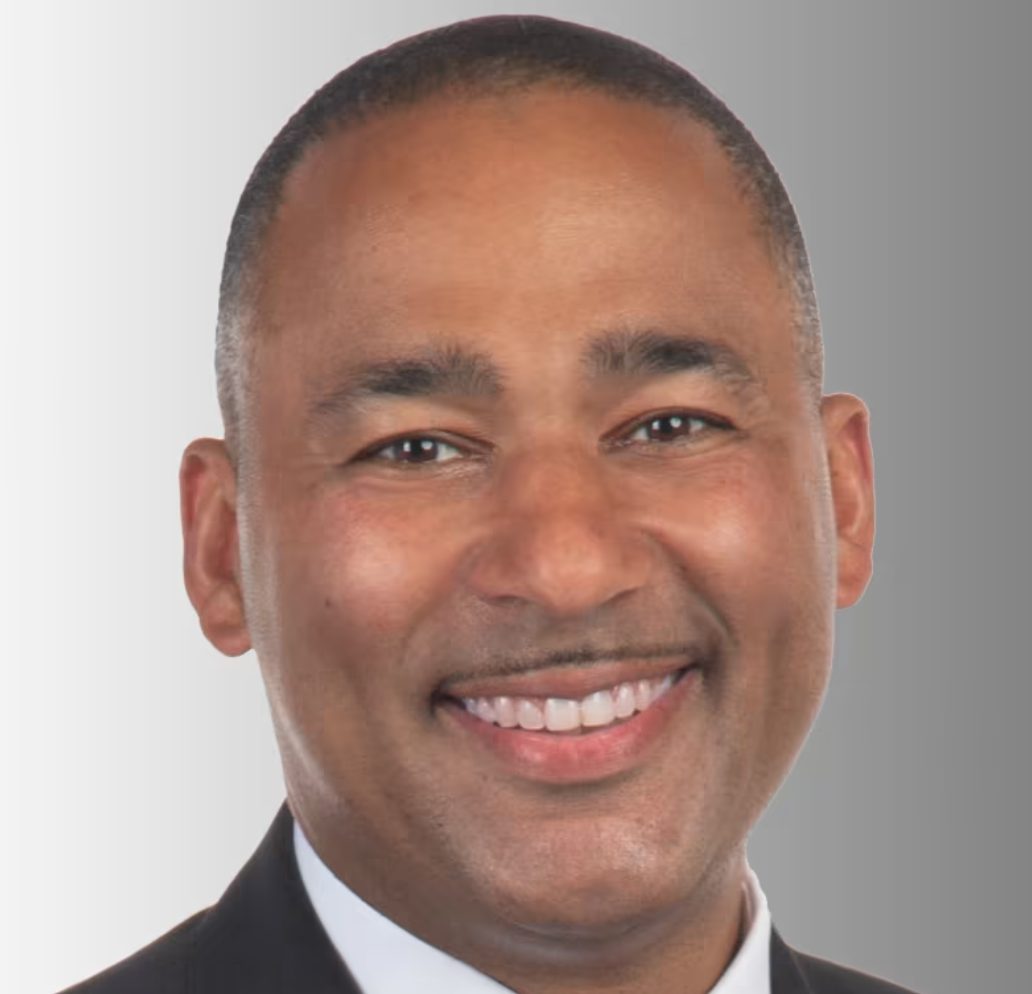 WDIV meteorologist Andrew Humphrey is leaving the station after 20 years "to explore new opportunities," the station announced. His last day is Tuesday.

“During the past 20 years, Andrew has happily greeted viewers with a big smile and helped them plan their weekends, and he seamlessly slid into any daypart to fill in and deliver the forecast. We’ve long heard from viewers about Andrew’s warmth, his great school visits with kids and his community involvement,” WDIV News Director Kim Voet said in a statement.

His departure comes about a month after Deadline Detroit first reported that Kim Adams, who worked for WXYZ and WDIV before leaving TV about nine years ago, planned to rejoin WDIV as the top meteorologist on weekdays. She replaces the popular Ben Bailey, who quit last August.