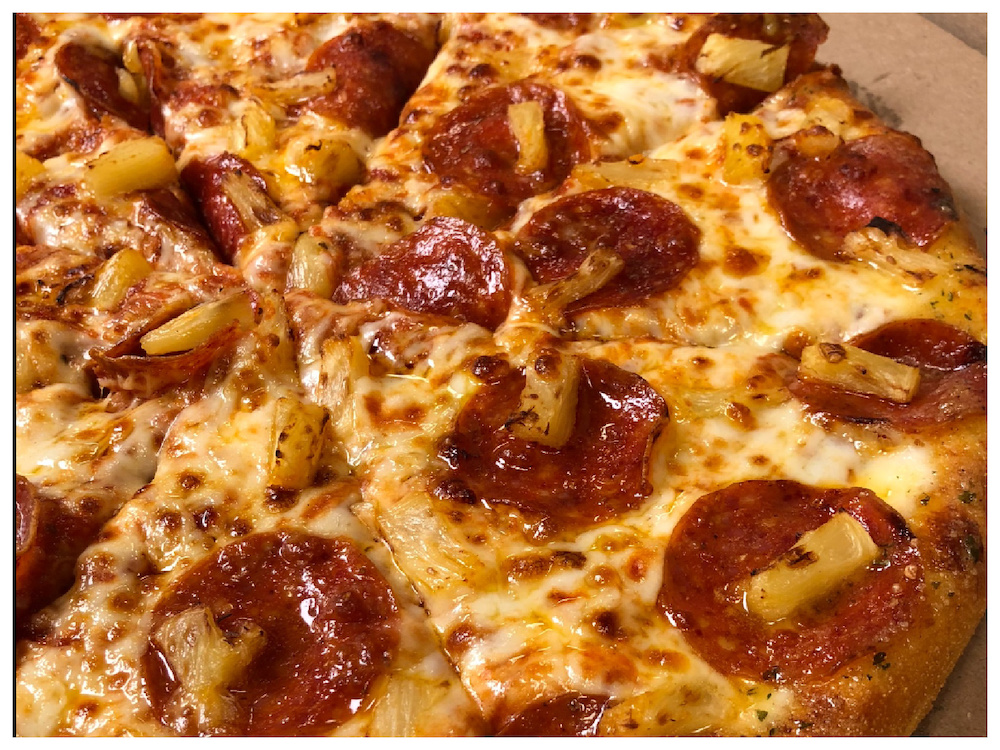 After seven years in Italy, Ann Arbor-based Domino's Pizza has closed its last of 29 stores.

The U.S. chain entered Italy in 2015 through a franchising agreement with ePizza SpA and planned to distinguish itself by providing a structured national delivery service along with American-style toppings including pineapple.

Its ambitious expansion ran into trouble as traditional pizza makers scaled up deliveries or signed deals with third-party services such as Deliveroo Plc, Just Eat Takeaway.com NV or Glovo to bring their products to customers' homes while restrictions prevented dining out.