In documentary ‘Bad Axe,’ a Michigan Thumb family confronts pandemic, present and past

The author is a Metro Detroit freelancer and former reporter for the Detroit Free Press and Detroit News. 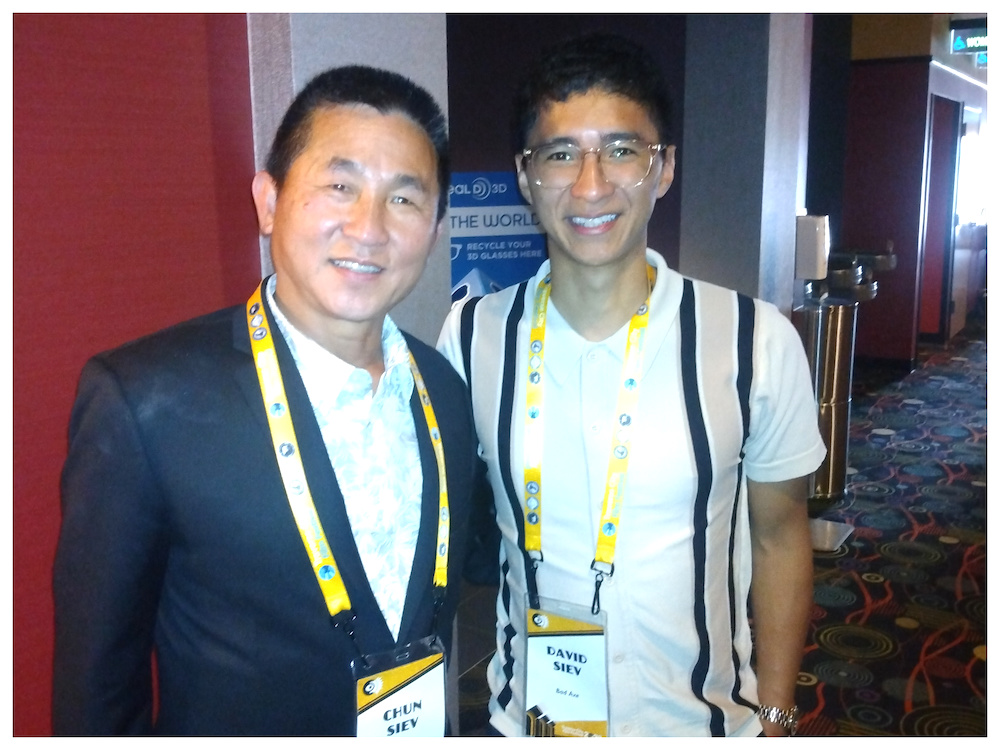 Against the rural backdrop of Michigan’s Thumb, the documentary “Bad Axe,” directed by Asian-American filmmaker David Siev, covers his family’s quest to keep their American dream alive, despite a pandemic, protests, and lingering generational scars from the Cambodian killing fields.

I caught the documentary at the 2022 Traverse City Film Festival, cried and laughed all the way through it; David’s intimate focus on his family’s tenacity to keep their restaurant alive amid Covid-19 was personal. His parents Chun and Rachel, who own Rachel’s Bar and Grill of Bad Axe, were thunderstruck when Governor Gretchen Whitmer called for a lockdown, closing all Michigan restaurants.

David was taking film classes in New York and had just gotten married, yet he flew home to Michigan in March when the World Health Organization declared Covid a public health emergency. Carrying his camera, the idea was to go for a few weeks. He wound up staying a year.

David initially wanted to do a home video, something to look back on. What he got was a portrait of each family member experiencing the pandemic journey in their own way. During the first few months, when they faced empty seats in the restaurant, sales dried up and tensions mounted. David’s spirited older sister Jaclyn opened a take-out service, testing and serving unique, interesting fare. When cars wrapped around the place everyone pitched in: David, and his younger sisters, Raquel and Michelle, as well as mom, dad.

Takeout boxes flew out the door. Sales slips piled up.

David filmed it all, realizing he captured his Asian-American family as they experienced the real story of the pandemic – turmoil, economic panic, fear of the future and the struggle to come back.

A relatable segment of the documentary concerns Jaclyn begging her parents to stay home when Gov. Gretchen Whitmer closed many businesses, but the elder Sievs worked despite thousands of deaths statewide.

“I sanitize my hands before I get in the car, I sanitize everything when I get here,” Rachel protested. 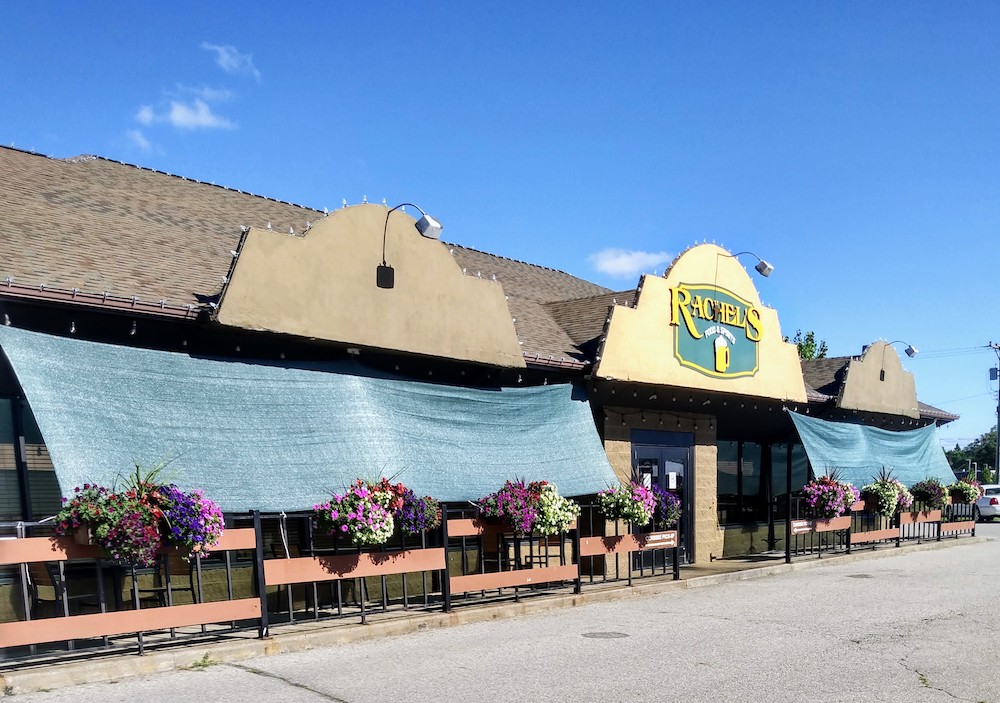 Chun clammed up when his daughter implored him to take care of himself. “We can run the restaurant, Dad. This is nothing without you,” she said. Finally, Chun and Rachel quarantined at home as Jaclyn took over.

David, 29, was relieved. He sometimes helped out, working his old job doing dishes.

Bad Axe is a small town of 2,930. Trump signs dot the landscape. It’s conservative, but it’s not boring. There’s a movie theater on East Huron Avenue showing current films (where “Bad Axe” premiered). The Walmart is the real downtown. Twenty-five minutes away lies scenic Harbor Beach on the coast of Lake Huron.

Hollywood is on David’s radar, and he made it happen: He snagged IFC as its distributor.  Now there’s a planned November 18 release.

“Part of what IFC does is qualify the film for an Oscar nomination,” David said. “That means we can submit it, get it out in theaters, see what happens.”

There's a flip side to this story.

A national racial reckoning ignited after George Floyd’s death in Minneapolis. Jaclyn helped organize a Black Lives Matter protest. It went well for a spell. They marched down East Huron Avenue. David was ecstatic. He joined the crowd, filming. There was name calling. I won’t spoil it.

David ignored it.  He kept filming, remembering feelings from his past when kids at school told him and Jaclyn to go back to China.

“Back then, I was embarrassed, but Jaclyn told me those people should be embarrassed for saying that.” David says. “Despite everything, the protest was beautiful, seeing people of different nationalities come together.”

After the protest, David focused on his father, a Cambodian refugee.

Chun Siev told how he immigrated to America from the Cambodian killing fields with the shirt on his back, married David’s mom and opened a donut shop that failed. Undaunted, they tried again with Rachel’s, offering Asian-American fare. Chun was the chef.

“It was in the editing room when I decided to make this a documentary,” David says. “There was so much rich footage of my family.”

What’s next for David?

He doesn’t know. He’s been thinking of doing a full documentary about his father, but enjoys traveling the country with “Bad Axe.”

“I get to take my family with me. That’s pretty special,” he says.